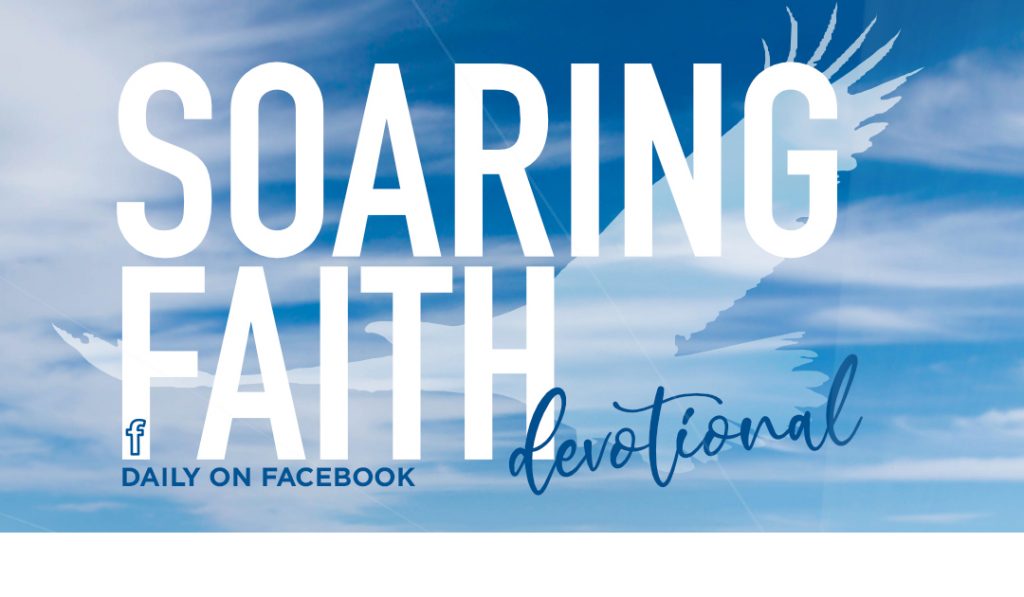 ‘Live Inside Out’ By Pastor Joel

In Ezekiel 8 v 2, we see God is clothed in fire from the loins up and from the loins down. His fire is His ‘glory garments’ emanating outward from His innermost being. Now consider this; in Him we live and move and have our being (Acts 17 v 28), we too have His glory and fire wrapped around us to wear.

Isaiah 61 v 3 (Brenton Translation): ‘that there should be given to them that mourn in Zion GLORY instead of ashes, the oil of joy to the mourners, the garment of GLORY for the spirit of heaviness: and they shall be called generations of righteousness, the planting of the Lord for GLORY’.

Have you ever considered, that the human race are the only creature God created who have to wear clothing to over ourselves. All other creatures grow their own coverings (scales, hides, fur, feathers, etc). In the beginning man was covered with the very glory of God and it was only after man had sinned did his glory garments depart from him. It was after the ‘fall’ man became aware of his nakedness.
Romans 3 v 23 says ‘all have sinned and fallen short of the glory of God’. When man sinned, man lost the glorious covering he was given, but Jesus regained the glory. The moment you get born again, His glory once again takes up residence in you.

In Genesis 37, we see Joseph is given the coat of many colours, and the moment he puts on his coat, he sticks out, he is instantly different then the others. The coat represents the anointing and the glory of God. Joseph’s brothers became jealous, and angry at him, but Joseph didn’t wear the coat out of arrogance, he wore the coat out of respect to his father who gave him it.

Joseph’s brother stole his coat off of him, beware of the coat stealers! The devil works through the religious groups to try and strip the church of the anointing, and keep it plain. Why is there such a fight? Because the ‘pretenders’ that have a religious spirit on them are so convicted by the brightness of the glory and anointing on your life, that they can’t stand seeing you move in it.

The anointing on your life is unique, it is one of a kind, it is designer custom fit! Remember when they tried to put Saul’s coat on David, he couldn’t wear it, because it was Saul’s not David’s. You can’t wear another man’s anointing, wear yours, you have been given clothes by God for you to wear.

2 Corinthians 3 v 18: ‘But we all, with open face beholding as in a glass the glory of the Lord, are changed into the same imagine from glory to glory, even as by the Spirit of the Lord’.
As a believer in Christ, you have His glory resident within you, it may be well hidden right now, but it is on the inside. As you meditate, study and look into God’s Word spending time with Him, you will be changed into His image on the outside as well, and will begin to give an outward expression of the inward glory.

Decide today out of respect to the Father God to walk in the anointing on your life, and walk in the full gospel with no shame. The moment Jacob gave Joseph the coat of many colours, Joseph began to dream! As you commit to walk in your God given anointing, get ready for dreams and visions.

Share on FacebookShare on TwitterShare on Linked InShare by Email

‘Oppose the devil’ By Pastor Joel

1 Timothy 4 v 16 (NLT): ‘Keep a close watch on how you live and on your teaching. Stay true to what is right for the sake of your own salvation and the salvation of those who hear you’.

Paul is telling Timothy to watch closely three things:
1. How you live
2. What you teach and the teaching you hear
3. Stay true to what is right.

If you keep a watch on all three of these, you will be keeping the door closed to the enemy, he will have no enterance into your life to destroy it.
The devil doesn’t come all at once, and then suddenly your oppressed by him, no! It is the toleration of things and letting them progress in your life.

Never let the enemy dominate your thoughts!
Never allow there to be un-confessed sin in your life! Guard your life and keep a close watch to ensure you give no place to the devil (Ephesians 4 v 27). If he has room in your life, it is because you gave it to him! Remember, you effect things, things are not to effect you! You are anointed to change things, not things change you!

Whether or not believers in Christ are victorious over the devil, isn’t dependent on whether they know it or not, however, whether they experience their power over the devil does depends on their view of themselves in Christ. Some believers have:
1. A ‘Defeated mindset’, some have....
2. A ‘Militant mindset’, but then there are those who have...
3. A ‘Victory In Christ’ mindset.

Those with a defeated mindset are ignorant of their position in Christ, and as a result they are afraid of the devil, afraid to bother him just in case he picks on them.

We are not defeated by any inferior spirit! Satan does not rule us, but there has been a tactic of the devil to get believers give more of their attention to him than what he deserves. Satan might make a lot of noise but he has been stripped! At best Satan is a cheap imitation.
1 Peter 5 v 8 says ‘be sober, be vigilant, because your adversary the devil walks about LIKE (an imitation) a roaring lion seeking whom he may devour’. Whereas the believer according to 2 Corinthians 5 v 21, we are righteous and in Proverbs 28 v 1 says: ‘..the righteous are bold as a lion’.

Those with this mindset, are constantly fighting inferior spirits and are still waiting for the final whistle, acting like the fight isn’t over. These people are with the view; one day he will be defeated. They spend all their energy fighting the devil and have no time doing true ministry.

In Matthew 28 v 18, we see Jesus came to His disciples saying “I have been given ALL authority in heaven and on earth”. That settles it for me, there is nothing more to fight, the only fight is to hold fast to our victory and enforce satan’s defeat.

These people are aware on the inside, they are seated FAR above all principalities and powers, they are also aware the only fight that now exists is to stand in faith! As a result they actively please God with their faith walk, and walk in active authority against the futile attacks of the defeated enemy satan.

Not only did Jesus defeat satan, but Jesus left His body in the earth to enforce the devil’s defeat and enforce the believers victory! Rise up today and terrorise the terrorist, quit the crying and asking God to run the devil out of your life, rise up to oppose the devil and push back darkness! How? By resisting the him, by rebelling against the devil’s will and contradicting the devil’s lies with the Word of God! Submit to the will of the Father and the devil will run as in terror. James 4 v 7: ‘Submit yourselves therefore to God. Resist the devil, and he will flee from you’.

Remember, every evil spirit that tries to influence your life, is coming up against God when it comes up against you, for God resides within you. Glory to God!

Share on FacebookShare on TwitterShare on Linked InShare by Email 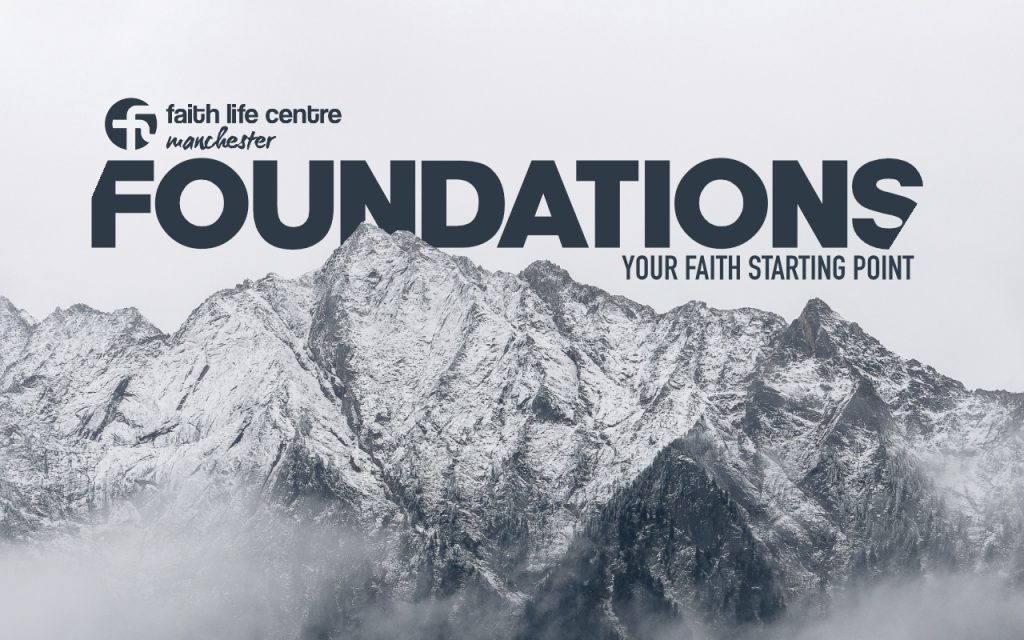